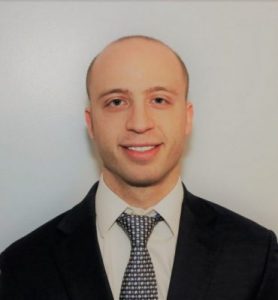 Elliot “Alu” Axelman is a critical care & flight certified paramedic, EMS instructor, field training officer, and has been working on an ambulance in 911 and interfacility systems since 2011. He is the founder, owner, and editor-in-chief of LibertyBlock.com. Alu published three books in 2021: The Blueprint For Liberty, Corona-Fascism, & The Progressive Solution. Alu writes for Defiance Press & Publishing and is working on his fourth book. He firmly believes that the most important issue for those who believe in liberty is state independence from the union. Carla Gericke (JD, MFA) is an advocate of liberty specializing in localized voluntarism, internet freedom, self-determination, and how responsible human action can lead to peace and prosperity. She is president emeritus of the Free State Project and lives in New Hampshire with thousands of fellow activists. In 2014, Carla won a landmark case affirming the 1st Amendment right to film police encounters. She now serves as president of the Foundation for NH Independence, a 501c3 educational nonprofit. 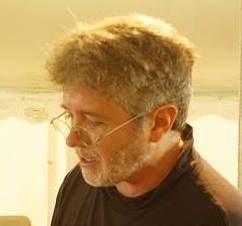 Ian Underwood has at various times been a planetary scientist and an artificial intelligence researcher at NASA, a certified hypnotherapist, a fourth-generation Wing Chun sifu, the director of Ask Dr. Math, a founding owner of the Bardo Project and Shaolin Rifleworks, and a speaker at liberty-related events. When he grows up, he wants to create a line of educational comic books. 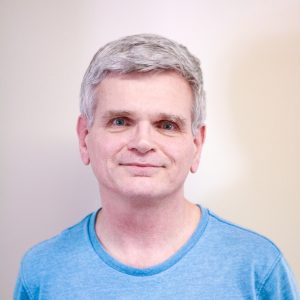 Stephen Villee moved to New Hampshire from New York City in December 2003. He is a software engineer who enjoys hiking, yoga, and traveling to see solar eclipses. He previously served as treasurer of the New Hampshire Liberty Alliance, and currently serves as treasurer of the Free State Project. He produced a youtube video called “Proclivity for Taxing Income” about secession as a way to be free of federal income tax.